Brought to you by

Explore insights with our inspiring list of speakers on resetting, realigning and reigniting: 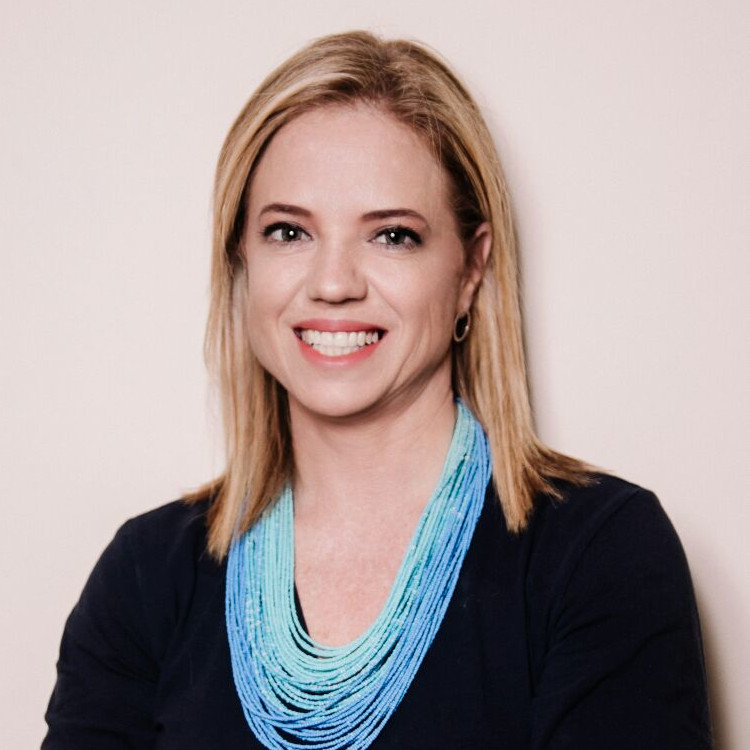 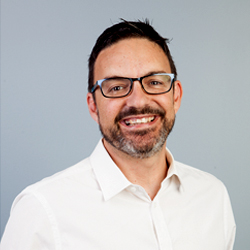 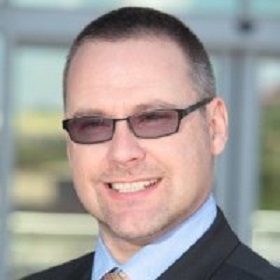 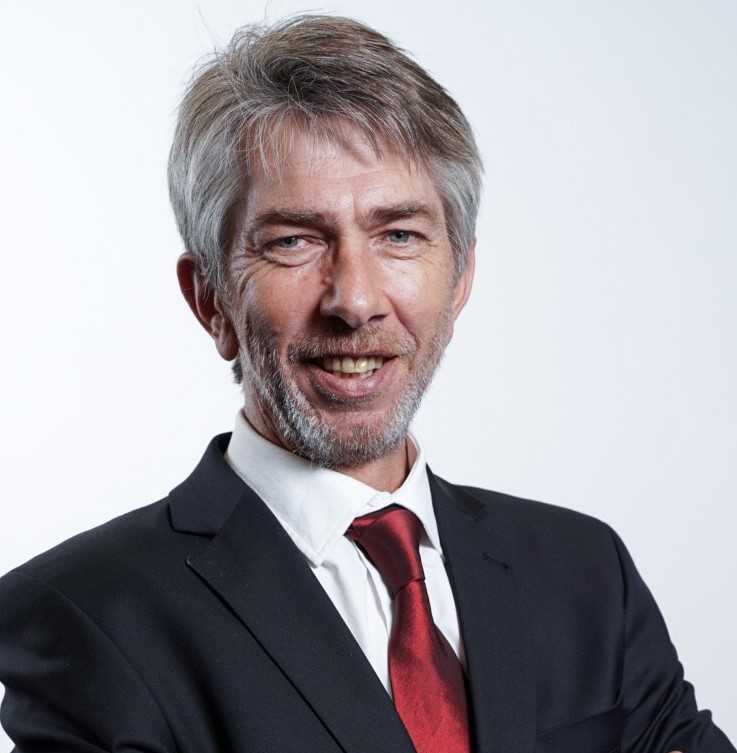 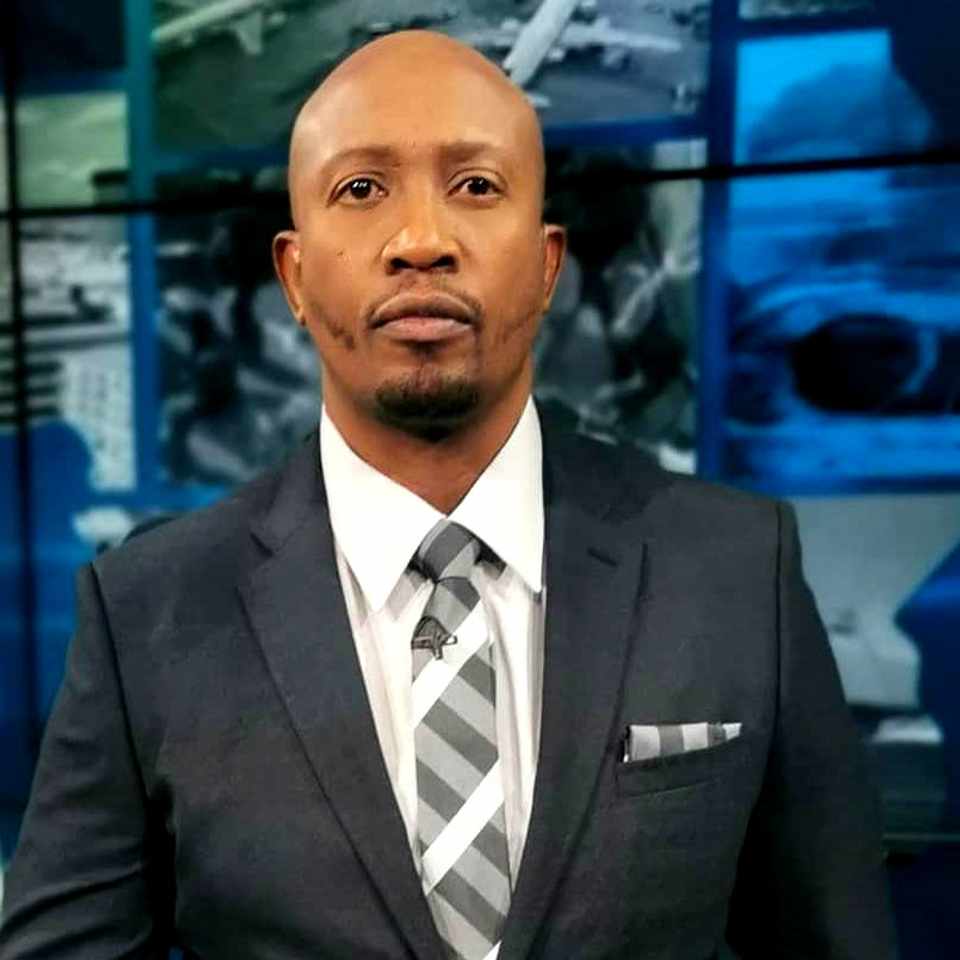 Presenter and Journalist at Carte Blanche

I am the owner of MCS Debt Recovery which was formed in 1995. MCS specialises in debt recovery and the rehabilitation of debtors. I am a passionate entrepreneur, committed to improving the lives of my staff and the overall Debt Collection Environment.

Our clients include some of the leading Banks, Financial Services Providers, Insurance Companies and Retailers in South Africa.

Our vision at MCS is to be the leading Debt Recovery Company providing excellent service to our clients by creating an environment where our staff can grow and develop.

We believe that the current collections and financial management (credit providers) industry are facing some of the greatest challenges that they have ever faced. Debtors are under enormous pressure and this situation needs to be handled with foresight, commitment and industry knowledge.

– Articles and post-article experience with PwC

– Worked and operated in major banks in the United Kingdom

– Internal Auditor for Colgate-Palmolive, based in New York City

Evert Smith is a full time cyber security practitioner with over 20 years experience in the informaiton security industry. His fields of expertise include risk assessments, penetration testing and cloud security. When he is not surrounded by arrays of monitors and computers, he might be found smoking a brisket or enjoying a drama.

With his extensive Financial Qualifications and operational experience in the Financial Services and Banking Sector, Mark founded Debt-IN in 2008. His hands-on approach, keen operational insight and extensive financial qualifications and experience saw the need to expand offerings to the broader Business Process Outsourcing (BPO) markets, both locally and aboard. Natural progression saw the formation of an umbrella brand, Capability BPO, which enabled the business to strategically transform to include the International Market, serving US and European based companies.

Mark has a key focus on bringing the human touch to the BPO Sector, with the sole purpose of encouraging effective communications; making the connection a rewarding engagement everytime. Passionate about the people who work for him, Mark is driven to making a positive impact on people’s lives and the greater South Africa.

With over a decade in the financial sector servicing blue chip industry leaders, Capability BPO’s focus is on continuously improving and upskilling all members of the Company whilst instilling a culture of caring and collaboration amongst the workforce. This has resulted in the Capability BPO Group becoming one of the leaders in Business Process Outsourcing, Debt Collection and Credit Risk Management respectively.

Mark graduated with his B. Com degree in 1992. After working for a steel fabrication and construction company for 5 years and having attained the position of Financial Director he resigned to further his studies full time. A year later he graduated with his B.Com Honours degree and sat for the Chartered Institute of Management Accountants board exam in the first half of 1999, which he passed and attained the CIMA qualification.

Marius studied law at the former University of Port Elizabeth where he obtained the degrees B-Juris and, LLB. He practiced as attorney with right of appearance in the High Court in the law firm Barbour and Jonker Attorneys where he specialized in civil and criminal law litigation.

Marius served uninterrupted on the ADRA board of directors in various capacities since 2005, including legal officer and vice-president. Since 2015 he serves ADRA full-time in the capacity as chief executive officer.

Presenter and Journalist at Carte Blanche

Macfarlane has also worked at Kaya FM, South Africa’s best commercial radio station based in Gauteng, the economic capital of the country. This follows from a 5-year stint at the 24hour News Channel ENCA, which was Africa’s first, and the most successful 24-hour news channel. Mac was also a former prime time newsreader on the National broadcaster SABC 3 for the 7pm News. In Radio he worked in the Newsroom and went on to Co-Host the Breakfast Show at YFM filling the big shoes of DJ Fresh.

Due to Mac’s passion for education and the youth he is also the chairman of the Footprints Foundation, through this organisation they have managed to provide dignity packs for young school girls in previously disadvantaged areas.

He has hosted the CNN MultiChoice African Journalist awards in 2009 and in 2013, the Metropolitan Oliver empowerment awards as well as the MTN Yellow Stars awards. He has for 2 years running been the MC for the annual banking summit. He also hosted the SASOL Inyanda awards for their employees

Mac is the CEO of MacMoleli Investment Holdings (MMIH) which is a private company registered in South Africa, that delivers technology-ricsh solutions through media, telecommunications and Social enterprises.

Mac was also one of the leaders of Imbongi Capital, which was South Africa’s first community banking platform; this was under the Auspices of the Africa World Trade Centre initiative.

As the business development director he helped to strategize and manage the process of introducing rural and township communities to transactional banking. Mac was also one of the directors at Retsoelletse ICT this is a South African company, which builds Maths and Science labs in Townships and Rural areas.

Join our event with Financial and Law experts focusing on challenges now and after Covid 19 with industry related approaches for the new normal. Keeping clients and attendees at the heart of strategies.

​Gain exposure and ignite interest in your brand with our selection of sponsorship packages tailored to you.